Malawi offers a diverse number of attractions, with Lake Malawi being its main attraction. This beautiful ‘jewel in the crown’ of Malawi was discovered by Dr David Livingstone just over 150 years ago. This vast body of freshwater is totally landlocked and surrounded by golden beaches, offering a wide variety of watersports. But there is more to Malawi than just the Lake, the country also offers grand landscapes and an abundance of interesting wildlife and colourful cultures. 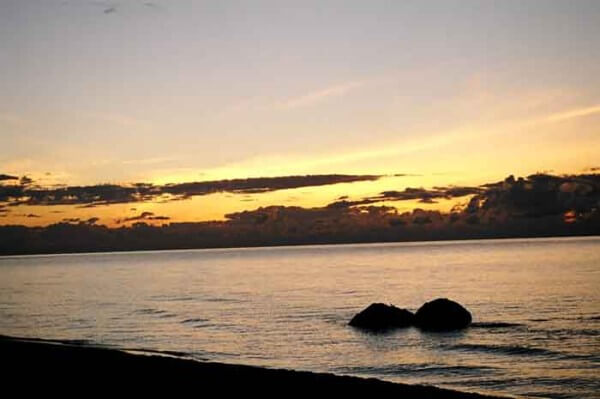 The Malawian people are known to be friendly and warm, welcoming every visitor with great enthusiasm. You are guaranteed to experience some of their delightful cultural traditions, as well as make a few friends. Malawi has a range of altitudes with its highest peaks being 10 000ft (3 000m), while the lowest point is barely above sea level, making the landscape undulating with plateaus, highlands, forests, mountains, plains, escarpments and dramatic river valleys. Some of the features include the Rift Valley, the Central African Plateau, the Highlands (Mulanje Massif, Zomba Plateau and Dedza-Kirk Highlands), the Forests (the Dedza-Salima Forest Reserve, the Thuma Forest Reserve and the Dzalanyama Forest Reserve).

Big cats and lions are present, but rarely spotted, however, the recent opening of Nkhotakota Wildlife Reserve and species re-introduction into Majete will change that. Unfortunately cheetahs have not been spotted for quite a few years, but plenty of leopards are found across the country. Civets are the most widespread, but genet, serval and wild cat may also be seen. As far as predators go, the hyena are the most common of the other major predators and can be spotted in all the protected land areas. There are also populations of jackals, but they are less frequently seen.

The endangered black rhino have been successfully re-introduced and can be seen in Liwonde and Majete. Plenty of elephants roam the countryside, and there are also numerous hippos and crocodiles. Other animals in Malawi:

Over 650 recorded species of birds reside across Malawi. They are primarily woodland or grassland varieties including:

* In the lakes and rivers you will find: