All that you’ve heard about Africa is probably true. Yes, it’s a life-altering destination; a place that’s utterly unique, enchanting and profound. It is filled with colour; it’s deeply immersed in life and energy, and nature plays out in its purest form right before your eyes. All of these points are true!

But, if we’re honest, there’s always one question hanging over our heads when we think of travelling to Africa: is it safe?

Well, let’s take a look at the facts.

Firstly, every single country and continent in the world experiences their fare share of crime. No matter where you’re travelling it’s imperative that you’re fully aware of your surroundings and remain vigilant. The same goes for Africa. But one thing is certain – crime in Africa is not as bad as you think, and we’ll tell you why.

People are not wrong when they say Africa has a high crime-rate. However, it’s important that one deals with the facts before they make a decision fuelled by fear.

If we look at the 2016/2017 crime statistics in South Africa, for example; serious crimes mainly occur in areas where gangsterism is rife or where poverty is extreme – which is usually in the rural settlements, townships, or suburbs known for violent crime and gangsterism. This is very much reality for other parts of Africa, too. Serious crime is usually confined to lower income/poorer areas, which are luckily far from the tourist hotspots.

In most of the city centres and tourist destinations in Africa, crime is low. Here, you’ll find crimes such as pickpocketing or petty theft – but, as long as you adhere to the safety precautions and remain vigilant and aware of your surroundings, the chances of you being a victim of crime is incredibly slim.

Here are a few safety tips to consider if you’re travelling to/through the cities of Africa:

Like we say, most places are safe if you’re safety-savvy. However, there are a few African destinations that are known to be incredibly safe due to factors such as: political stability, secure governance and less extreme poverty. These African destinations are, of course, ideal for those who are safety conscious, those who are travelling solo, as well as female travellers.

Most of Namibia’s land is taken up by national parks and reserves, which, as we mentioned, are incredibly safe. These areas are the tourist hotspots, as travellers come to enjoy the natural spectacles of the unusual landscapes, as well as the sightings of various wildlife species. These popular areas of Namibia are safely guarded, and can only be accessed with a permit; held by your guide. Namibia’s small towns such as Windhoek, Swakopmund and Walvis

Bay, are not high-crime areas, however, petty crime is on the rise. Find yourself in a desert dreamland in Namibia. See our tours here.

Botswana is one of the most economically stable countries in Africa, thanks to its strong governance. As we’ve seen, crime is strongly linked to poverty. When poverty is extreme, crime is elevated. However, because of Botswana’s stable economy, poverty is much less severe than in other areas of Africa; which positively affects crimes rates. Main cities of Botswana are not completely free of crime, but their statistics are a lot more positive than many other countries on the continent. 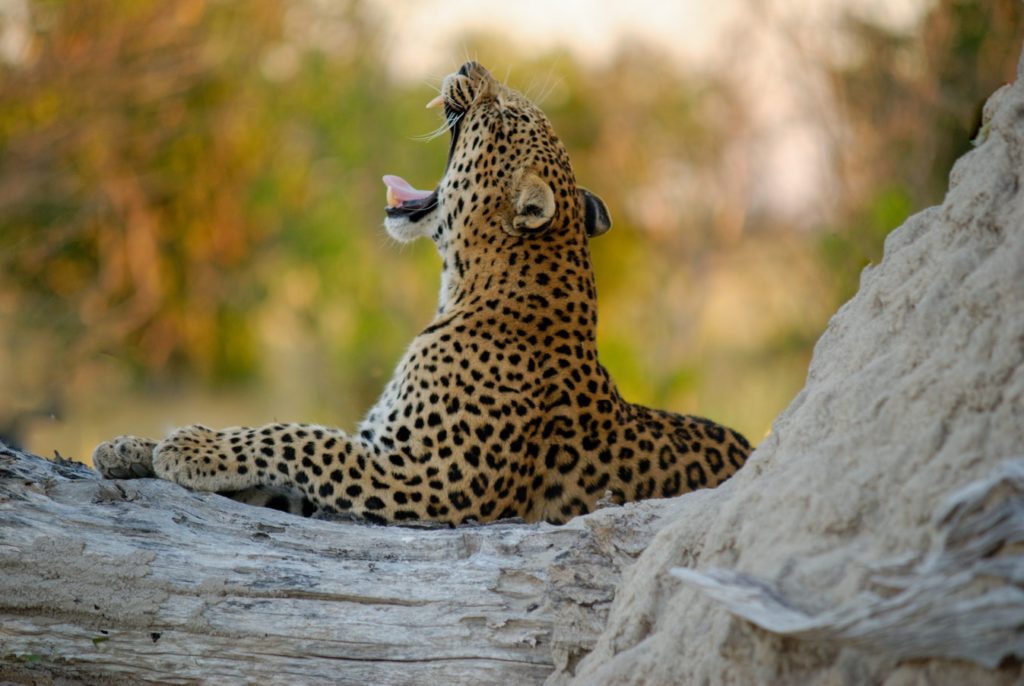 Be awed by nature in Botswana. Click here to find out more about our tours.

In the last few years, Uganda has seen a significant decrease in crime; both serious and minor. The Ugandan Police Force have intensified their efforts to fight crime, and the results have been impressive.There has been a rapid increase in the number of police officials on the streets, which has reportedly cut crime by almost half, according to the Inspector of General Police. Embark on a gorilla trekking adventure on our Ugandan tour.

Zambia, home to the Victoria Falls, makes the list of safest countries in Africa as violent crime is incredibly low. If you’re visiting the falls there’s no need to feel concerned about crime, as once again, you’ll be in the national reserve where security is heightened, and only permits get you access. Visit the breathtaking Victoria Falls on our Zambian tour.

Kenya has unfortunately faced some political instability in the last few months, however, this has not affected crime, nor has it had a negative impact on poverty. Kenya has, in fact, drastically increased security in the country, with guards on almost every corner in the main cities, and they’ve even gone as far as implementing thorough security checks before entering into public areas such as shopping malls. 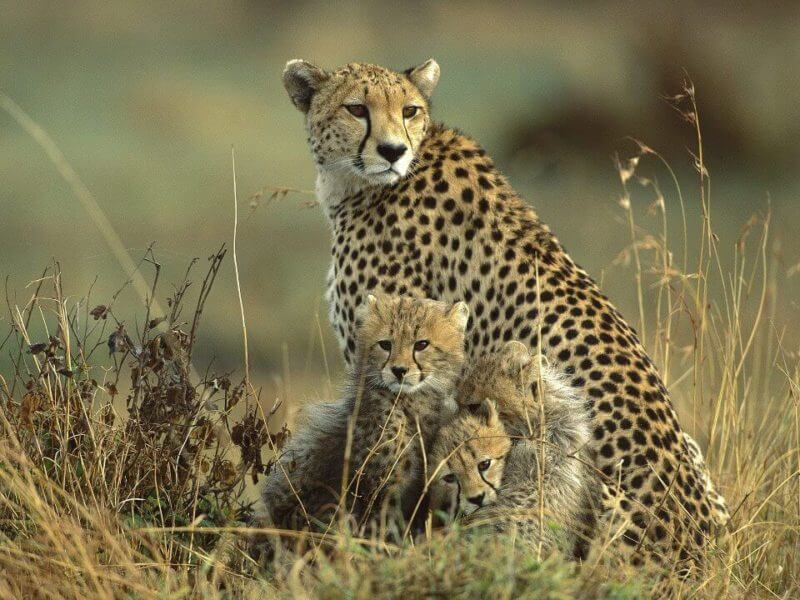 See wildlife in abundance on our Kenya tour.

But what about safari safety?

Seeing as we’re covering the topic of safety in Africa, it’s only fair that we answer the questions of those who are concerned about entering into the territory of some of the world’s most deadly beasts!

Many people question whether or not safari’s and game drives are safe (not in terms of crime, but rather due to certain wildlife species). It’s a fair questions, especially when you’re entering into their territory!

Let us put your mind at ease: Safari tours are incredibly safe, but again, you need to stick to the safety precautions and general ‘rules’, to avoid any possible danger.

One thing is certain; you’re in good hands. Your guide would’ve gone through intensive training, and it’s likely they have a great deal of experience. Guides are also familiar with the behaviour of the wildlife, and would therefore know whether or not they should keep their distance from certain species.

Here are a few safari safety tips to consider: